by Harsh Verma
in News & Update
0 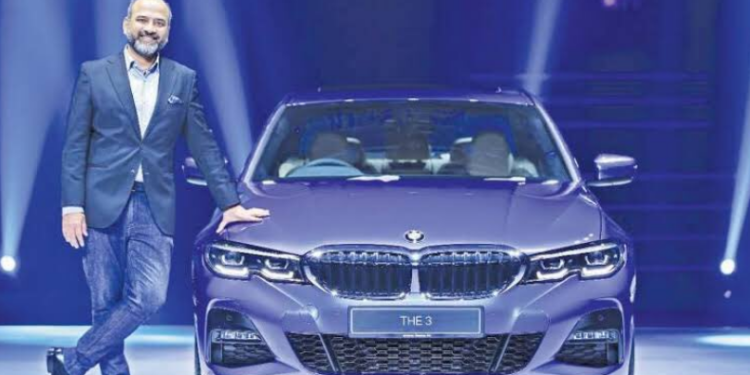 In other sad events for India, Rudratej Singh, Chief Executive Officer (CEO) of german automobile manufacturing company BMW India, died of a heart attack. Rudratej passed away on 20th April and was just 46 years old and had worked in reputed firms before. Recently, BMW had appointed Rudratej Singh CEO of BMW India on 1 August 2019. This is quite a significant loss for the automobile segment. Earlier on April 7, BMW Group India Sales Director Mihir Dayal died due to cancer, he was 40 years old. 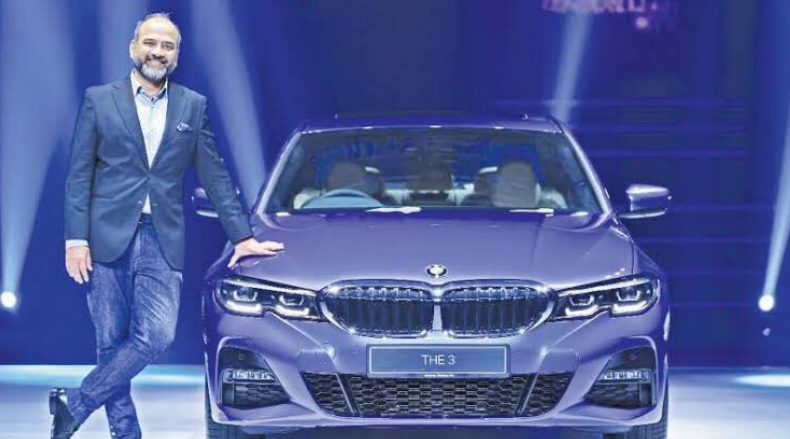 On his demise, BMW stated that Rudretaj Singh passed away at a critical time when the company was engaged in strengthening its network and positioning across India. The company also expressed a deep shock over his demise. The company said that they suddenly came to know that he died of a heart attack. We will always remember him as an inspiring and kind person. Our prayers are with his family and efforts in this unfortunate time. 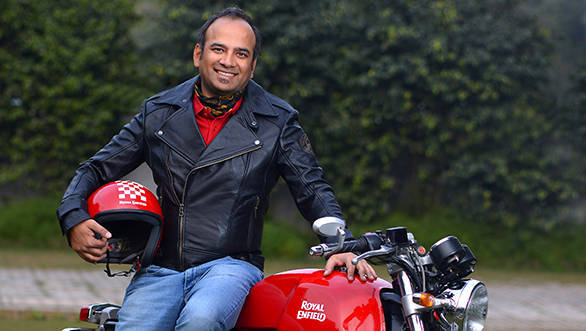 Rudretaj was fondly called ‘Rudy’ by his friends, relatives and family. He had more than 25 years of work experience and held several leadership positions in both the automotive and non-automotive industries. He was the first Indian to get appointed as a head of BMW India. Before working for BMW, Singh was the Group President of motorcycle manufacturing company Royal Enfield. Before that, Singh worked for 16 years in FMCG company Unilever in multiple positions in India and other international markets. 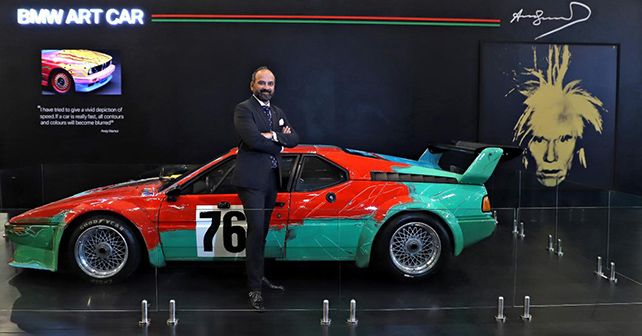 The sales of automobile globally are affected very severely and have halted the production, sales and manufacturing. BMW is also among one of the auto manufacturing company to get affected severely. Moreover, to fight against Coronavirus, BMW paid an amount of Rs 3 crore to combat in this pandemic. 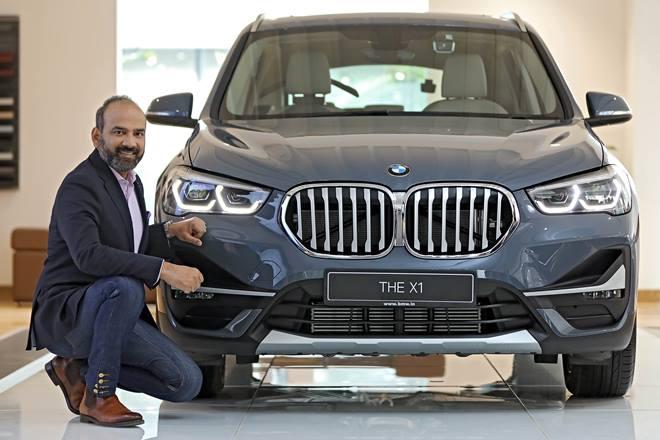 On donating the colossal amount, Rudretaj stated that “the coronavirus epidemic created a massive challenge for public health, industry, economy and businesses all over the world. Responsible and serious efforts are desperately needed to reduce its impact on human life, provide immediate relief to poor people and strengthen the people working to fight this crisis.” 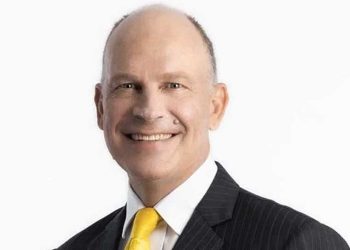 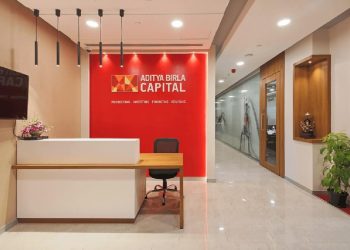 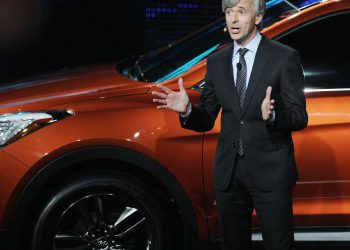 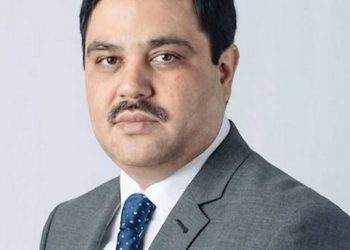