The History of the Baby Stroller from Then to Now

by CC Teams
in blog
1 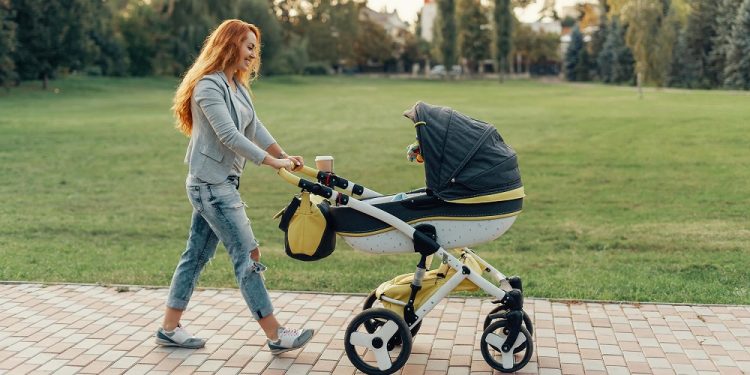 Baby stroller has become an important part of day-to-day life for parents to carry their baby from one place to another. But do you know when the stroller was invented? Maybe you don’t even know how strollers look like. If you are interested in knowing the history of Stroller, then read this blog from start to end. 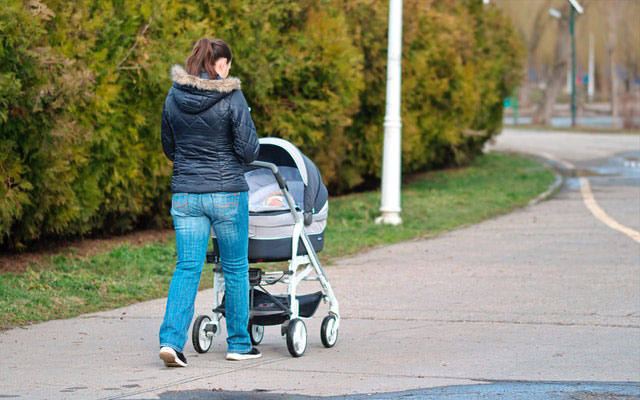 William Kent who was the designer and architect of the Royal Garden was invented the first stroller. The stroller was commonly known for baby carriage, pram, or perambulator. It was developed for Devonshire’s children. Kent invention had shell-shaped and was very decorative. Also, it is made of wicker and equipped with a curved slipper toe. In addition, it had large snake-shaped safety harnesses that look like a dogsled of a horse-drawn carriage. The looks and decorative design makes it unique and royal. The first pram or stroller was called the Chatsworth Serpent Pram. But due to high cost and backbreaking design, very few people buy it.

Read More: The Teenage Dream Which Transpired into The Success of an Indian MNC – Story of Rishikesh Tiwari

In the 1700s & and early 1800s, using a baby stroller or carriage was a prestigious sign for richness, but out of reach for most people due to the high investment. The strollers are rarely used by parents because they are very expensive.

Mr Charles Burton Designed was an American citizen who built the first baby hand-pushed stroller that enabled mothers to push their baby everywhere. The burton invention has 3 wheels that were enough strong and attractive. Four-wheel baby carriages were also designed at that time by the same people. The seat of the stroller felt comfy enough, and it had boot protection built-in. These strollers became a big hit in England but didn’t sell too much in the United States.

In 1889, the first patent strollers were filed by William Richardson. Most of the patent filed strollers had a basic metal frame with wheels. Mr Richardson put a lot of impressive features in it. Some of them were a large umbrella-style cover, spring-based suspension, stylish basket, rotated wheels, etc.

In the early 1900s, strollers made of aluminium, plastic or other light composite materials didn’t become ordinary. The lightweight wood used for wheel rods, wood being used for the basket floor, and steel being used for the structure. In simple words, the stroller was very heavy and expensive at the same time.

Such strollers tend to weigh around 50 pounds, but today strollers are around 25 to 30 pounds. In the early 1900s, the company install features like collapsible footrests, lower frames, tightly-knit, woven wicker, rubberized tires, retractable canopies, etc.

Strollers were pretty expensive, around $25 to $ 40 in the early 1900s. But now upper class and upper-middle people can afford the normal strollers.

In the mid-1900s, the demand and manufacturing of strollers were slowing due to the Second World War. After 1950, stroller manufacturing boomed and most families were able to afford at least one baby carrier for their babies. At that time, there was a big difference in strollers in terms of style, material and design. Features include parking brakes, curved handlebars, sleek lines, and fenders are found in strollers at that time.

A Beginner’s Guide For Starting Your Balcony Garden 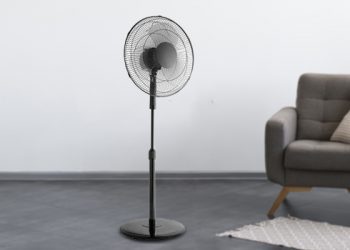 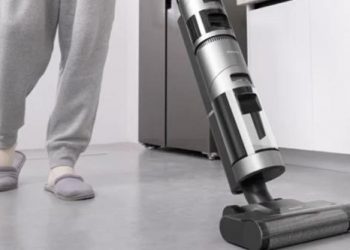 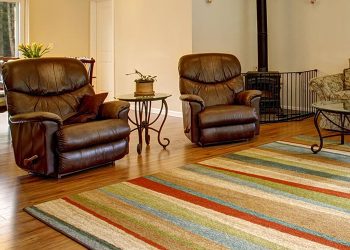 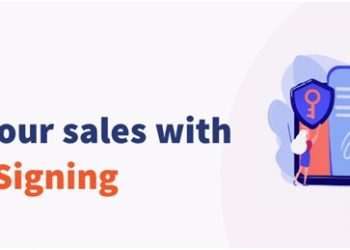 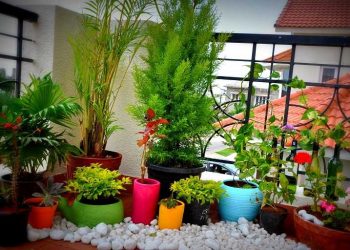 A Beginner’s Guide For Starting Your Balcony Garden 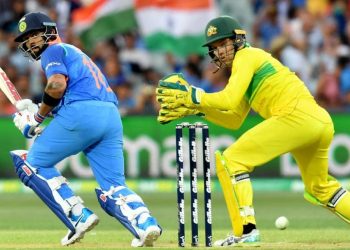 A Beginner's Guide For Starting Your Balcony Garden