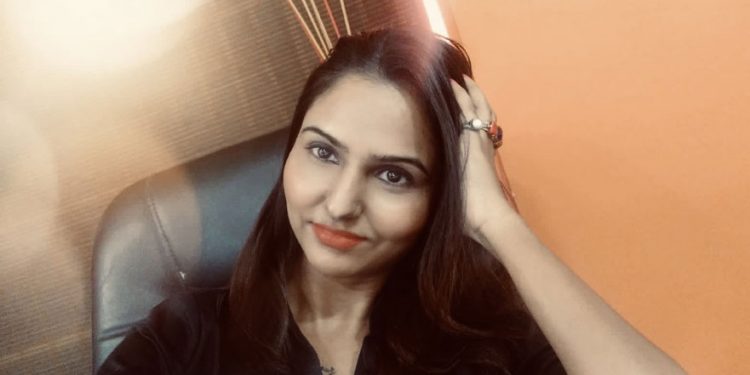 We have entered in the year 2022 where people are supposed to be more matured, more intelligent, and more humble as well. But you can always see some people disrespecting and talking poorly with their employees, associates, or even with the people they don’t know.

Business and corporate fields are cruel enough to test someone’s patience but there are people that make it even worse for others.  Isn’t it wrong to think that if someone wants to work with you or for you, means that person doesn’t have self respect and you can treat him/her poorly or talk pathetically? 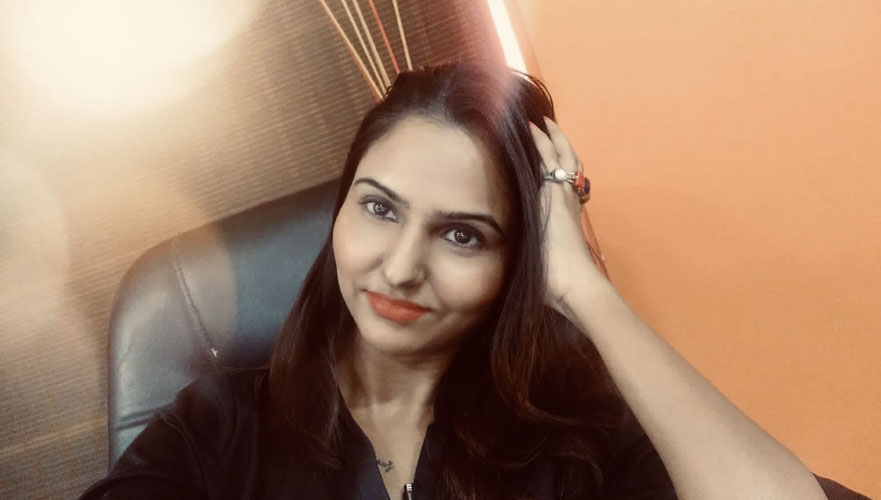 Things get worse especially for women because people always try to make a woman feel less important and less productive in order to show themselves superior.

These statistics show that Indian women are trying their hardest to achieve their goals but still, they are somewhere falling behind and the reason is those people that are misbehaving with them, trying to pull them down, verbally or physically harassing them, and using poor language while talking to them.

A man even misbehaves with a lady just in this fear that ‘what if the lady is better than me and because of her my importance will be in danger, which is 100% sickening.

According to Ms. Yamini Sharma, “if someone is richer than you, elder to you or has more success and power than you; doesn’t mean he can disrespect you in any sense. Power, authority, success, money or age; nothing gives someone the right to disrespect or misbehave.”

Using awful and wrong words and talking aggressively or loudly doesn’t come in manners for a real man.

Wishing your mother flowers and cake on women’s day and talking to a female employee poorly on the same day is what we call not only partiality but stupidity.

Ms. Sharma believes that only a real man can understand that giving equal respect, importance, and opportunities to women is not a great thing but the right thing. It will not only make the corporate world a nontoxic and healthy place for women but also take Indian women to the top. 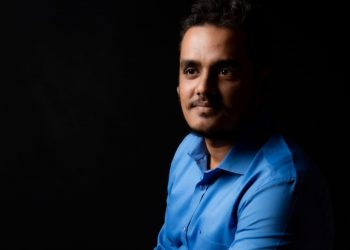 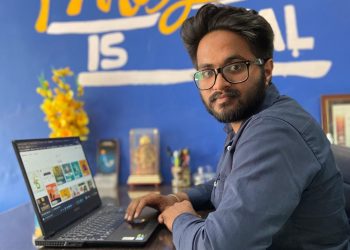 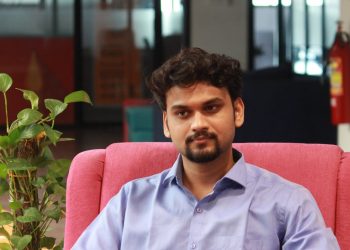 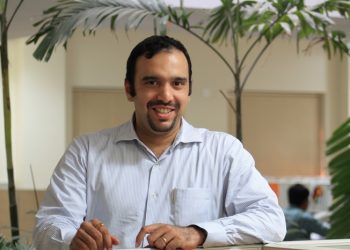 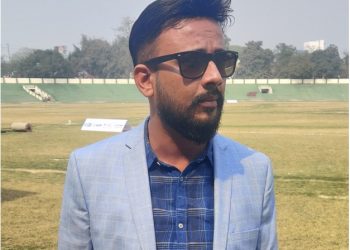 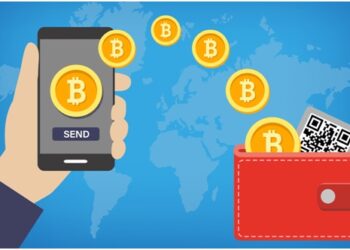 CoinDCX Founders and their contribution to Indian Crypto